We’re always interested in developments in gut health, so we were particularly intrigued to hear about a study published this month regarding gut bacteria and weight loss. According to the study, certain individuals’ gut bacteria activity might contribute to their ability, or inability, to lose weight1. This could be an explanation as to why some people struggle to drop those extra pounds despite dedicating themselves to stringent diets and exercise regimes.

The study was conducted by Purna Kashyap, M. B. B. S., of Mayo Clinic, and his colleagues. Dr Kashyap said that their work stemmed from the knowledge that some people are able to lose weight more easily than others, and the team was curious as to what might be causing this inconsistency. 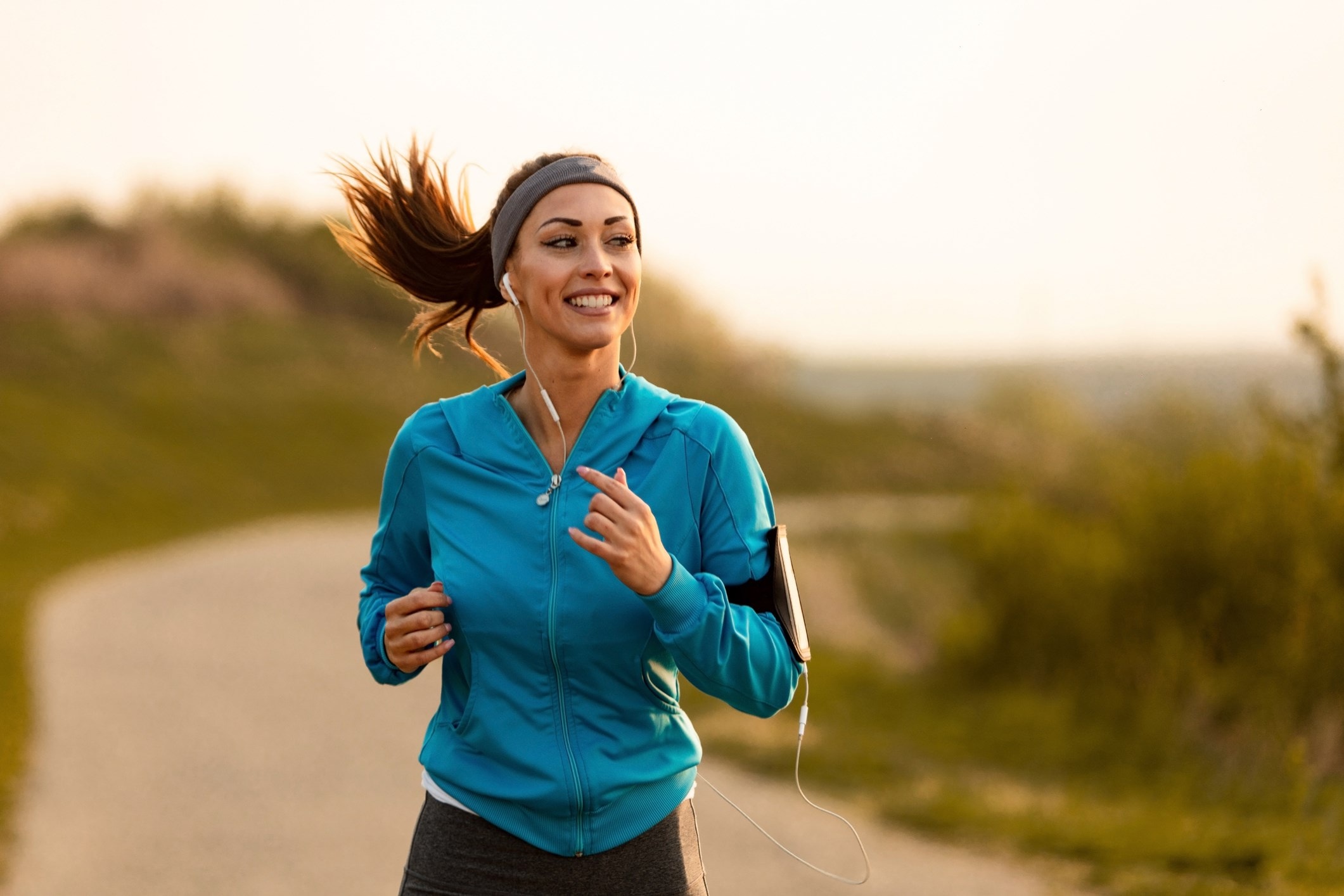 Vandana Nehra, M.D., who co-authored the study with Dr. Kashyap, explained: "Gut bacteria have the capacity to break down complex food particles, which provides us with additional energy. And this is normally is good for us...However, for some individuals trying to lose weight, this process may become a hindrance.”

To investigate this further, the team conducted this study on gut bacteria samples, obtained from 26 participants who were all part of the Mayo Clinic Obesity Treatment Research Program during the period of August and September 2013. Their findings were of great interest to us, as they discovered that the gut bacteria of those who found it more difficult to lose weight differed to that of people who were able to lose weight easily. They identified one specific genus of bacteria, Phascolarctobacterium, to be more closely linked with the ability to lose weight, and another genus, Dialister, to be associated with the inability to lose weight. Furthermore, the team at Mayo Clinic found that in people who possessed an increased capacity to utilise certain carbohydrates, there was a noticeable failure to lose the same amount of weight as others.

Dr. Kashyap suggested that: “...gut bacteria may possibly be an important determinant of weight loss in response to diet and lifestyle changes.” 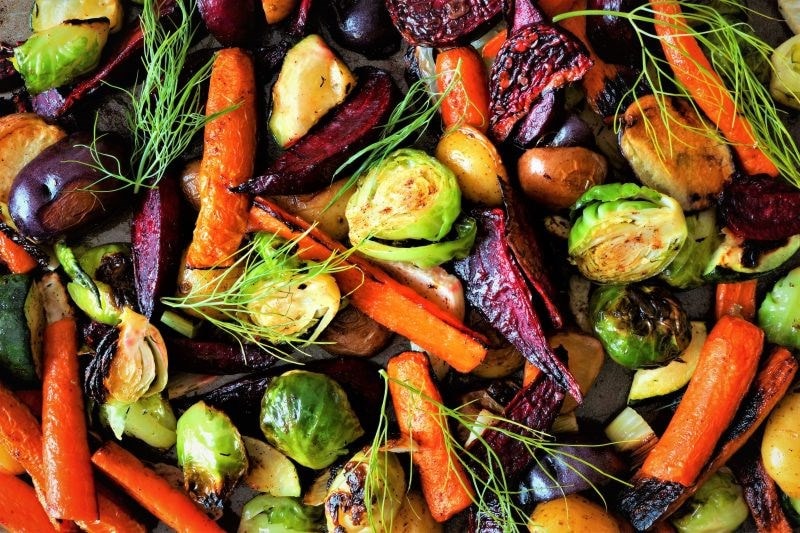 Whilst these are only preliminary findings in a comparatively minor study, it is exciting to think that this could be a new angle from which to approach the omnipresent issue of weight loss. Moreover, if weight changes can be more definitively linked to the gut microbiota, then this may be another area in which probiotics could play a part. Could a probiotic supplement be developed in the future that will enhance one’s ability to lose weight? It’s interesting to speculate as to where this recent study could lead, but worth noting that currently, no considerable clinical research exists to show any particular strains of probiotic necessarily helping to support a weight loss regime. One to watch.

In the meantime, this study only goes to show how diverse and incredible our guts really are, and, as ever, we’re thrilled that with every passing day, we’re able to learn more about the little worlds inside us.

To find out more about this topic, take a look at the following articles:

Could your inherited bugs influence your weight?

Could your gut bacteria determine the best weight-loss diet for you?